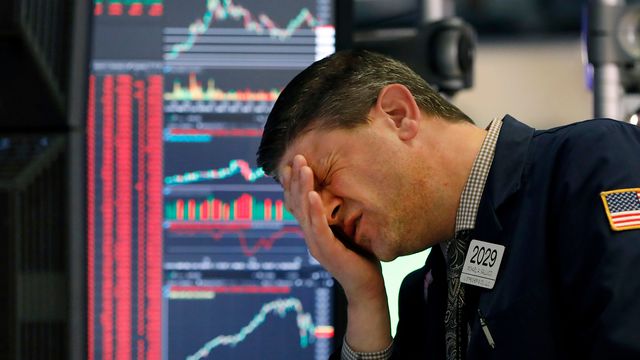 Experts at a renowned crypto intelligent outfit, Coin Metrics have said in a report that they have witnessed divergent behaviors. They stressed that these behaviors were solely from small scale retailers and institutional traders even since the sell-off that occurred on March 12. The sell-off that happened on March 12 saw major crypto crash heavily and saw their price trade at a ridiculous low.

After the general crater of the crypto market, the Blockchain firm confirmed that a big population of its retail investors has used the opportunity to purchase Bitcoin. They were quoted as saying “The number of addresses holding relatively small amounts of BTC has been increasing since the March 12th crash… This could signal that adoption is growing, as new users start acquiring relatively small amounts of BTC.”
Jeffery Kleintop, chief global investment strategist in one of the leading crypto firm told interviewers that retail investors are the major factor that has been stabilizing the crypto market in this volatility period. He was quoted as telling Axio that "Obviously selling is big among traders, institutions, computer algorithms ... but the one stabilizing factor in this market has been individual investors". "That has never been true before, and it’s a very unique aspect of this downturn", he further added.

According to a chart that shows the sale of Bitcoin in the past few days, it shows the influx of the purchase of the leading digital asset by individual investors. While some experts are saying they are making use of its volatility in the trading market, others are saying they are buying against the next surge in price. The chart further shows that institutional traders sold off most of their assets during this time. The chart showed that wallets holding $10,000 to $100,000 worth of Bitcoin reduced after the sell-off that happened on March 12 and fell below for the rest of the month.
Statistics released from leading cryptocurrency exchange outfit Coinbase showed the number of exchanges that happened during the first two days after the digital asset crashed in March. The crash hit Bitcoin so hard that it was forced to trade at a little below $4,000. The exchange firm said they recorded a fivefold increase in cash and crypto trading. The statistics showed that the total assets bought were around $1.3 billion assets with the total number of individual traders buying the dip set at 67%.
Email ThisBlogThis!Share to TwitterShare to FacebookShare to Pinterest
Labels: Cryptocurrency Trading
Newer Post Older Post Home 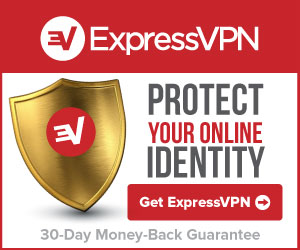