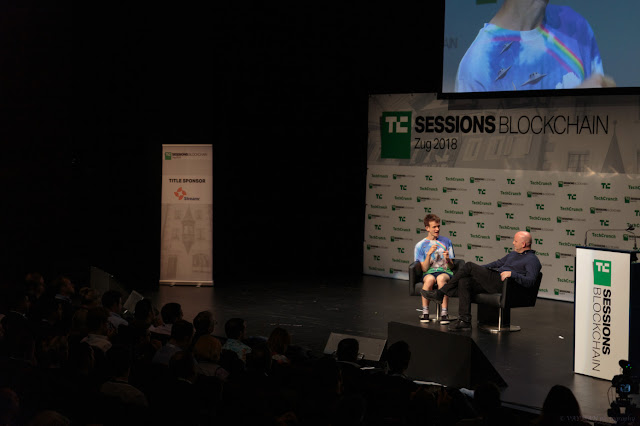 “I definitely personally hope centralized exchanges burn in hell as much as possible.” This was the words of the founder of the second bestselling cryptocurrency platform, ethereum during an interview with TechCrunch this week after all the news of financial watchdog clamping on crypto exchanges around the world imposing regulatory laws to restrain the freewheeling market that has drawn investors all over the world.

The whole idea of blockchain was a financial system that was independent of government rules and regulations but with certain people using crypto as a foundation to make more money and becoming billions in a short time is so alarming that the government are beginning to take interest and impose laws that will decentralize the system which of course angered the ethereum boss that insisted that the ethereum platform will remain as decentralized as possible. The attack from SEC comes after hackers attempted to hack into the system of Binance and steal their coins to manipulate the market which was stopped but sent shivers down the spine of investors afraid that their money was not secure anymore.

The cryptocurrency exchange is a marketplace for buying, selling, and shorting digital assets which are based on the demand, supply, and price over a particular time frame. Traders often pay a fee to trade on these platforms. However recently, there were talks about a fee of 10 to 15 million dollars imposed on new and old cryptocurrency to be listed on the exchanges. This is inexcusable as the funds needed to develop the coin’s technology will be used to gain access and visibility on the exchange. This singular act is similar to the same trade tactics used in the normal fiat system that is contrary to what blockchain and Bitcoin stand for which is decentralization.

Cryptocurrency exchange is also solving the problems of giving a newbie the choice of choosing their own digital currency but with the decentralized system gradually giving way to the centralized system, it makes cryptocurrency companies become money making establishments rather than helping develop the market as needed. Although Vitalik Buterin understands that all companies can’t be decentralized but believes that centralizing the exchange and imposing fees on new projects is not the way to go.
Email ThisBlogThis!Share to TwitterShare to FacebookShare to Pinterest
Labels: Vitalik Buterin
Newer Post Older Post Home