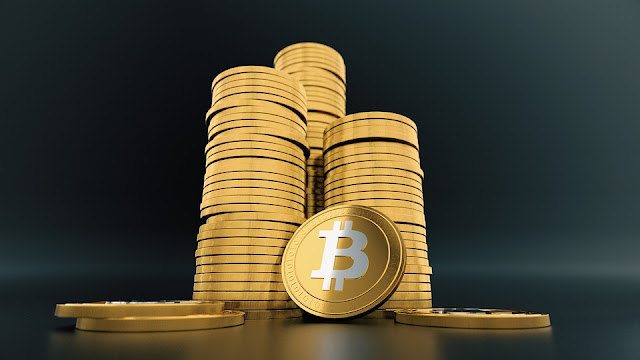 Bitcoin is hugely unpredictable and has survived a chaotic year, shifting from below $1,000 in early January 2017 to $19,000 and more at the beginning of this month.

On Thursday, the bitcoin value reduced by two percentage numbers following the statement by the government of South Korea that it intends to implement new steps to control cryptocurrency trading speculation.

“Several times, the government had issued a warning that virtual coins cannot operate as a real currency and could trigger massive losses because of too much instability.” According to Reuters, the South Korean government issued this statement.

Many financial professionals have been advising prospective retail investors to avoid dealing with bitcoin. But others are making guesses that the currency will continue increasing in future months, attracting other cryptocurrencies like litecoin and ethereum.

Just before Xmas, three bitcoin exchanges were compelled to stop trading in the asset following its drop by 40% and more in value. Coinbase, one exchange like this stated at that period that purchasing and selling had been deactivated because of technical issues triggered by high traffic.

Bitcoin differs from global currencies since it is not under central bank regulation. It means that a bunch of sell-offs cannot be stopped or controlled easily.
Email ThisBlogThis!Share to TwitterShare to FacebookShare to Pinterest
Labels: Bitcoin, Regulation, South Korea
Newer Post Older Post Home