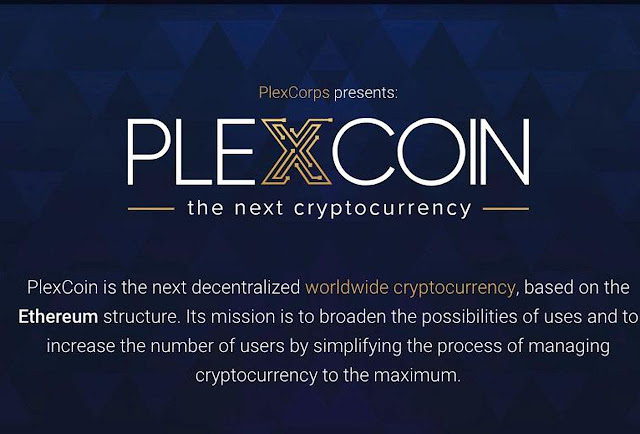 The relevant authorities monitoring these cryptocurrency entities in the United States of America announced the acquisition of an order to freeze assets that would be used to help PlexCorps. The order was issued after the SEC started to take legal matters against the company for activities that turned out to be scam related.

The scam come in the form of offering people the chance to earn 13 times the amount that they are going to be investing and this is exactly the kind of scam process that is being used by these fraudulent companies. The Commission had introduced the petition in the federal court of Brooklyn and they mentioned that executives of Plexcorps promised investors that the value of the PlexCoin would increase its value a 1,354% in less than one month. This sounded wonderful to the many people that decided to invest.

The complaint further explains that the individuals involved also violated the anti-fraud provisions that had been set by the federal law in the US. The Commission is actively seeking permanent sanctions to any company that is conducting this kind of scam and they demand the return of the invested money with interest. In addition, they want to ban those who are involved from ever being allowed to start this kind of business again.

This is not the first time that we see this kind fo thing happening, but the important thing is to remind people in general of the many dangers that come from the use of this kind of platforms. There are tons of people who are getting involved in these markets and the opportunity to scam a portion of that audience is very tempting for criminals and people with no moral values.

Although Plexcorps wanted to announce the release of the coin as a viable investment, the scandals behind the platform have caused the price of the coin to go to minimal amounts that make it completely worthless in the exchange markets and this is not the kind of thing that will prove viable to anyone

Plexcoin has already been targeted by authorities because of its potential to distort things with the ICO. This means that this is a coin that was built for scam purposes from the ground up, but it was shut down quick enough so that the number of victims wasn’t as high as it could have been.

This can be a perfect case for people to be cautious about the kind of platforms that they use and the kind of cryptocurrencies that they decide to invest on. There are many reasons why this is a great example of what you want to be able to avoid when you are looking to invest in the market.
Email ThisBlogThis!Share to TwitterShare to FacebookShare to Pinterest
Labels: Initial Coin Offering, Scam
Newer Post Older Post Home