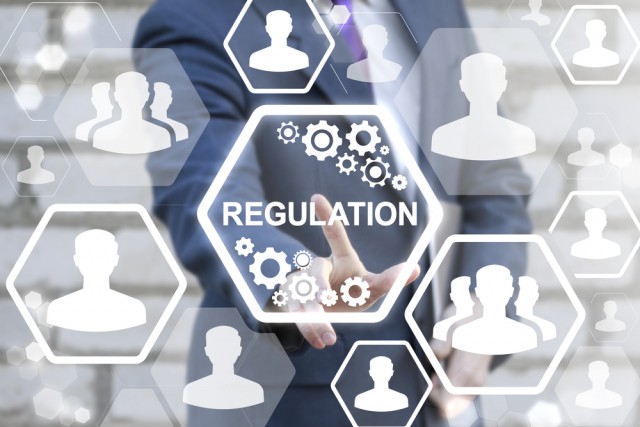 Cryptocurrency has come a long way from being a dark horse, to taking the world of finance by storm. The world at large is trying to get to grips with the financial implications of cryptocurrency.

So, there have been quite a number of regulations put in place to ensure that the right checks and balances are not amiss. Some of the more important regulations are listed below.

The U.S transacts almost 26 percent of Bitcoin the world over, second only to Japan. The SEC has determined that any and all digital currency be regarded as a security. To that effect, steps are being taken to implement security laws to govern dealings in digital currencies.

Japan is the world's largest market for cryptocurrency. It officially became acceptable as legal tender in April 2017. Transactions involving cryptocurrency are regulated by the Japanese Financial Services Agency. However, tougher regulations might be put in place following an incident which resulted in the loss of $530 million worth of digital currency.

While there are no clear-cut regulations on cryptocurrency yet in the EU, it's only a matter of time before they are fully implemented. While the hierarchy of the E.U have raised concerns about the potential risks of criminals easily utilizing digital currencies for illegal activities, they have decided for the time being to keep a closer watch on digital currency dealings.

The Chinese Government has a very clear stance on cryptocurrency. They abhor it and have taken actions to rid the country of it. ICOs were banned last year, and this year even more stringent measures are being put in place to reduce cryptocurrency dealings in the country.

It does seem that countries are taking tough stances in the regulation of cryptocurrency. Whether or not these regulations have the desired effects remain to be seen.
Email ThisBlogThis!Share to TwitterShare to FacebookShare to Pinterest
Newer Post Older Post Home