Globitex presents a Bitcoin exchange (institutional grade) with unmatched API capabilities for direct access to the market. Globitex aims to improve the general Bitcoin sector by scaling present Globitex exchange infrastructure to the essential industrial trading level, with an ability to contain regularized money markets as well as commodities listings. 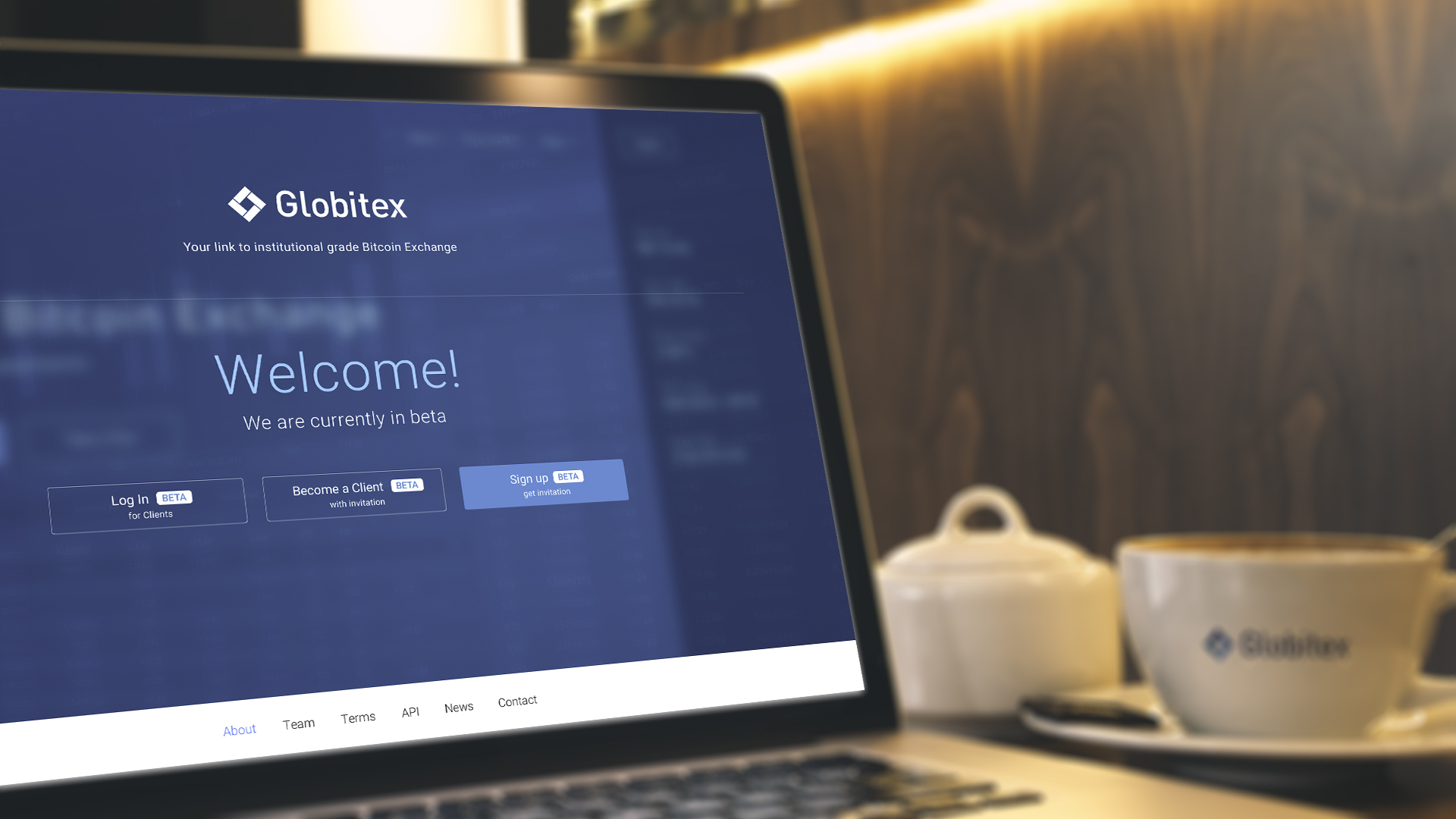 To attain this objective, Globitex is offering the GBX utility Token. This token shall be provided as an EIP-20, (earlier referred to as ERC-20) conforming Ethereum smart contract.

Mainly, the GBX contract shall be utilized for trades settlement on the Globitex exchange, working as a commission payment token. The GBX Token shall also work within loyalty programs intended for Globitex contributors and clients, where contributors shall be taking part in the general success of the firm.

The project, whose founder is former Bitcoin Foundation Executive Director & Founding Board Member, Jon Matonis aims to economically scale Bitcoin to turn it to a very helpful currency of worldwide trade and settlement.

Globitex, an Institutional Bitcoin exchange that is presently in limited beta, is hosting a token sale for scaling up operations to make Bitcoin a real worldwide currency.

Already, the exchange provides FIX API of institutional level for access to direct market for algorithmic traders, making it possible for the virtual currency to turn into a global medium of exchange across the total breadth of the global financial & commodity markets.

The protocol of Bitcoin has been going through steady steps for the technical scaling of Bitcoin. However, the founders of Globitex acknowledge that the main problem restricting its maximum use is liquidity.

Bitcoin remains fairly thin traded, with low capacities by established market standards. In spite of being the best currency for global settlement across the financial & commodities spectrum markets, it is not able to cater to this need without a step-variation in trading volumes and market dept.

‘For Bitcoin to become conventional, it should be utilized as a medium of exchange and unit of account as well, for huge international trades for services and goods which constitute our reality,’ stated Liza Aizupiete, Globitex Managing Director.

When the capacity of the exchange is scaled and new markets developed, Globitex intends to raise the liquidity of Bitcoin by orders of magnitude.

The objective of Globitex is to enable Bitcoin cost stability by facilitating its use as a commodities direct currency of settlement, money markets as well as other financial tools. In the end, this would enable traders to set costs for products in Bitcoin, utilizing it as a currency for reference.

‘Interest rates refer to the cost of money and are the lifeline of a current economy. As Bitcoin capital markets develop around the globe, Globitex shall be offering a collective reference rate, the same as LIBOR,’ said Jon Matonis, Globitex Chairman and Bitcoin Foundation former Executive Director & Founding Board Member.

The token the sale of Globitex will sponsor the scaling of its present exchange infrastructure. The cryptocurrency proceeds collected shall enable the team to reach new Bitcoin markets, such as global money markets, commodities and derivatives. Each has Bitcoin as the account unit.

The GBX utility token shall appear as an EIP-20 (earlier referred to as ERC-20) conforming smart contract on the platform for Ethereum. GBX shall be utilized to pay charges for settling Globitex exchange trades, include loyalty programmes and take part in the firm’s future success, assisting to affiliate interests between its users, contributors and the exchange.

On 8th November 2017, Globitex shall launch its token sale and operate it until 7th December 2017 or until 72 hours following the realization of sale of soft cap of 500 million tokens.

The normal token cost is going to be EUR 0.10 comparable, with discounts of even 15% for first investors. GBX shall be provided in exchange for XBT (Bitcoin), ETH (Ether) and BCH (Bitcoin Cash).
Email ThisBlogThis!Share to TwitterShare to FacebookShare to Pinterest
Labels: Bitcoin Exchange, ICO, Initial Coin Offering
Newer Post Older Post Home